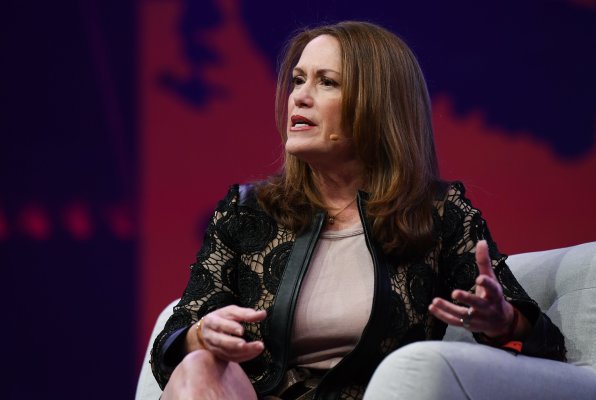 Peggy Johnson, the former executive vice president of business development at Microsoft, has been named as the new chief executive of Magic Leap, the company said in a statement. Johnson, who will begin her new role on August 1, 2020, comes to Magic Leap after a 30-year career in the technology industry.