Stephen was born with cerebral palsy and provides outdoor educational experiences in the high sierras through Camp Wamp to children with disabilities.

Stephen Wampler was born with Cerebral Palsy and with an amazing attitude. He was born to extraordinary parents who taught him that while his disability was permanent, he owed it to himself to charge forward and to have a great life with goals and expectations for himself. 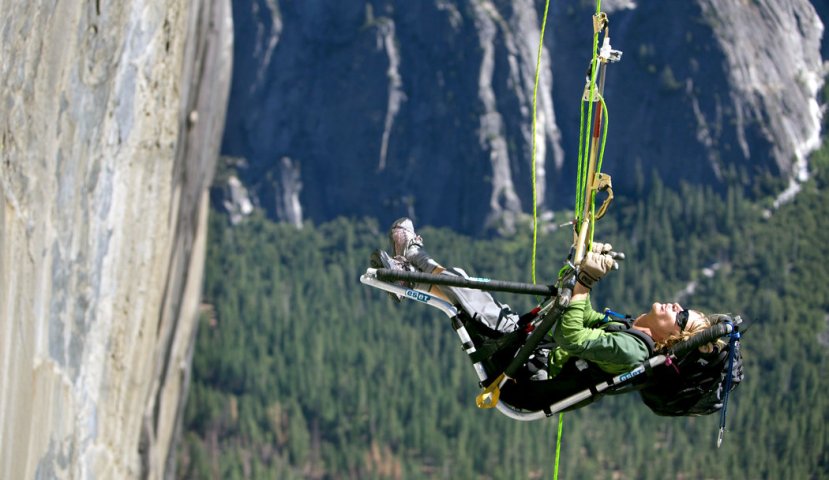 When he was 9, his parents sent him to a wilderness summer camp in the high Sierras of California.

Stephen Wampler attended the camp for 9 summers until he aged out and went off to college to graduate from UC Davis with an Environmental Engineering degree.  Three years later Stephen met and married his love of his life, Elizabeth.  Four years later they welcomed their first child, Charlotte, followed a year later by son Joseph. 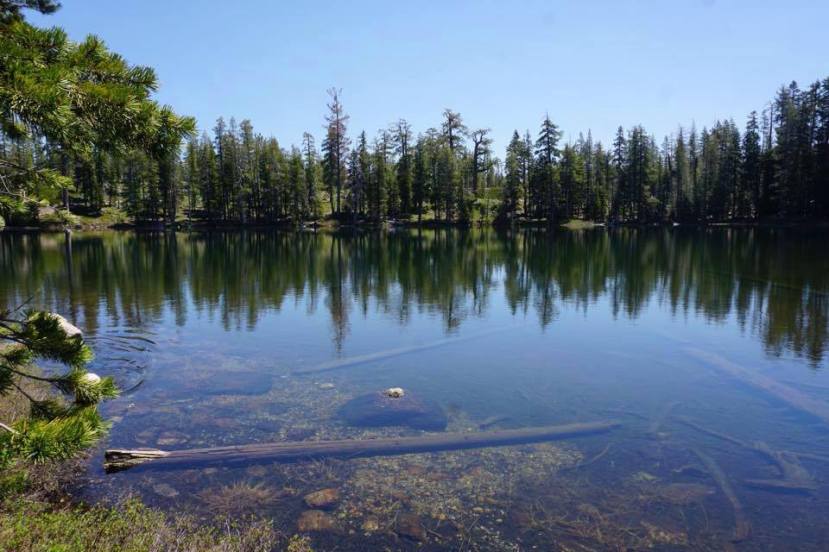 Stephen is now a family man and created Camp Wamp to help physically disabled children become self-reliant & live a more prosperous productive life (including becoming married, getting a job and having a family).